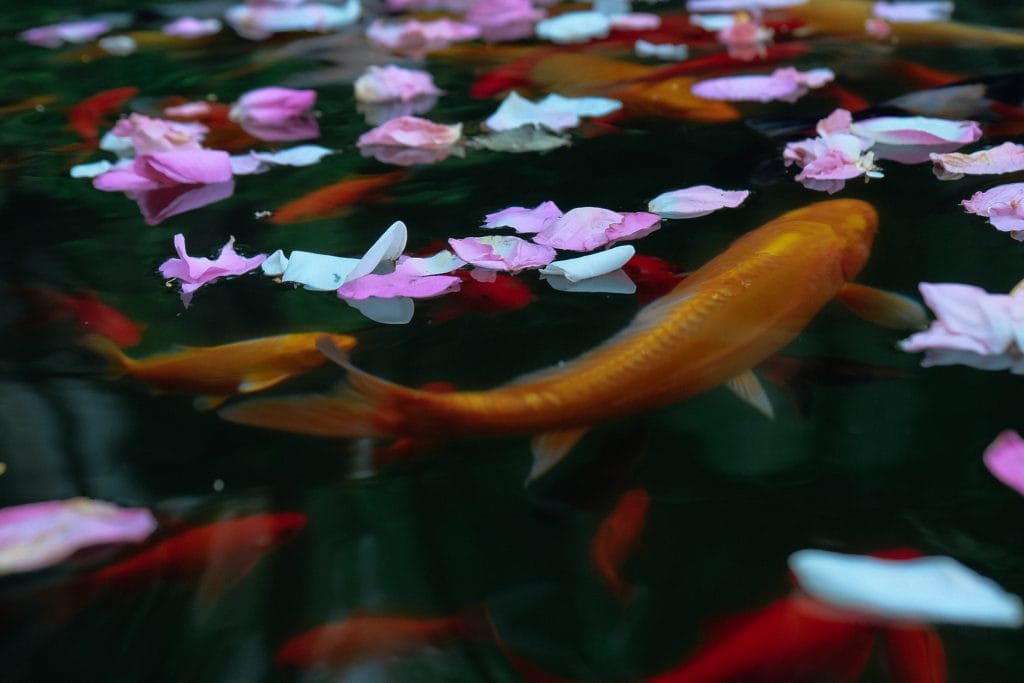 Fish make a stunning addition to any pond or aquarium. Relaxing to watch and alleged to promote multiple health and wellbeing benefits, they help to maintain a thriving ecosystem and are beautiful to observe as they swim around. Whether you’re hosting a couple of fish or a whole school, you’re sure to notice that they all have their own unique personalities and what better way to bring that to light than by choosing the perfect names.

If you’re struggling to select a moniker for your fish there are a few things to consider. What do your fish look like? Do they have any defining features? What sort of personalities do they have? Do they remind you of a friend, relative or celebrity?

Here at Pond Planet, we’ve come up with this handy guide to naming your fish that will hopefully make things ten times easier. Read on to find out more. 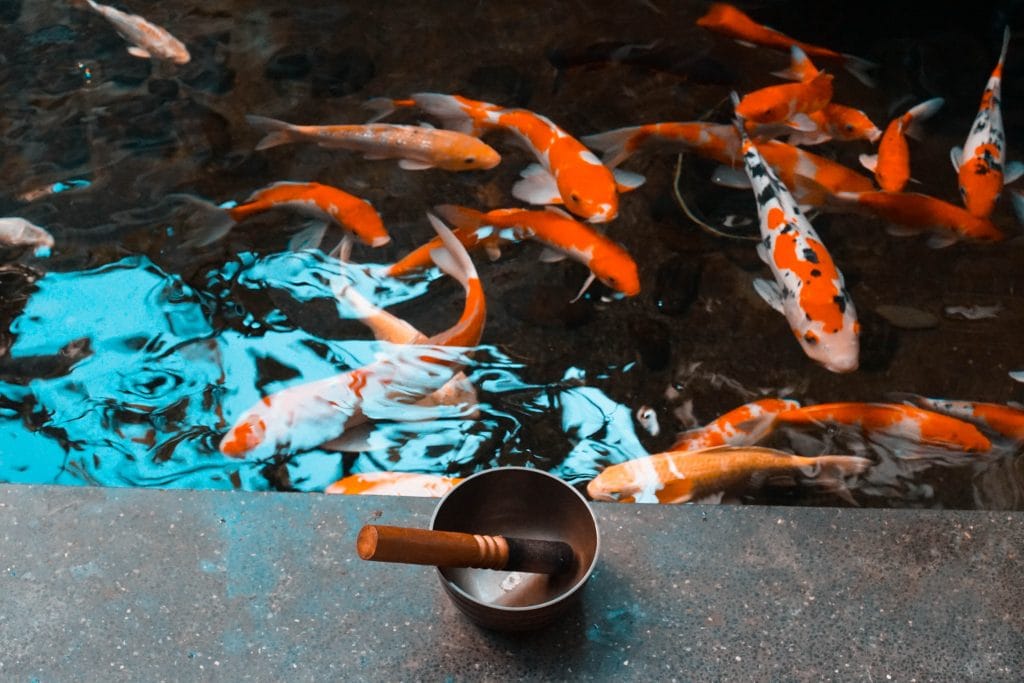 There a number of potential names for fish that are both traditional but unique.

If your pond is host to a school of Koi Carp, you may be aware that they are traditionally associated with Japan. If you prefer to keep things traditional but a little more on the unique side there are a variety of Eastern-inspired names to choose from.

Here are 5 of our suggestions:

Other interesting names for fish include Pisces, Ophthalmias, Pesca and Riba; all of these names translate to the word ‘fish’ in various languages. 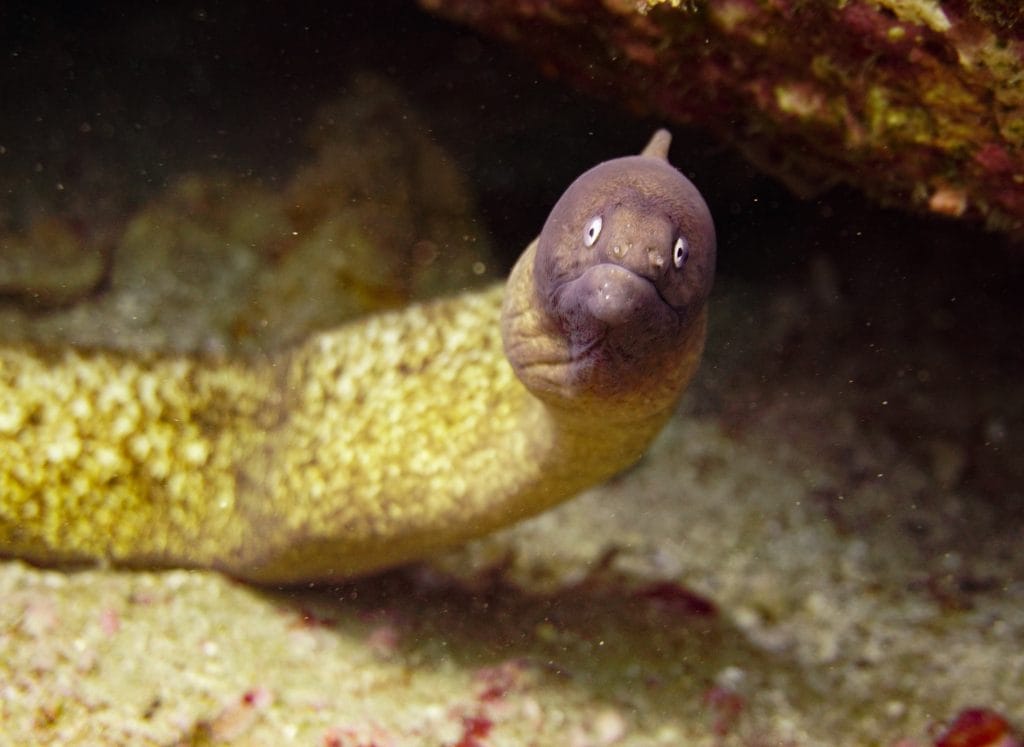 If you’re a fan of comedy, you might be more inclined to choose humorous names for your fish. There is a multitude of amusing names to choose for a fish, ranging from puns to downright dark humour.

Other humorous choices include:

For those who prefer things on the punny side, potential names include Swim Shady, Tuna Turner, Squid Vicious, James Pond, Ghengis Karp and Guppi Goldberg or if you have a pair of fish, go for Salmon and Gillfunkel.

Draw upon literal humour by naming your domestic fish after their larger, wild relatives. Salmon, Cod, Tuna and Mackerel are all popular names for pet fish.

Alternatively, why not name your fish after your favourite comedian or see if you can come up with other clever puns to fit your fish? 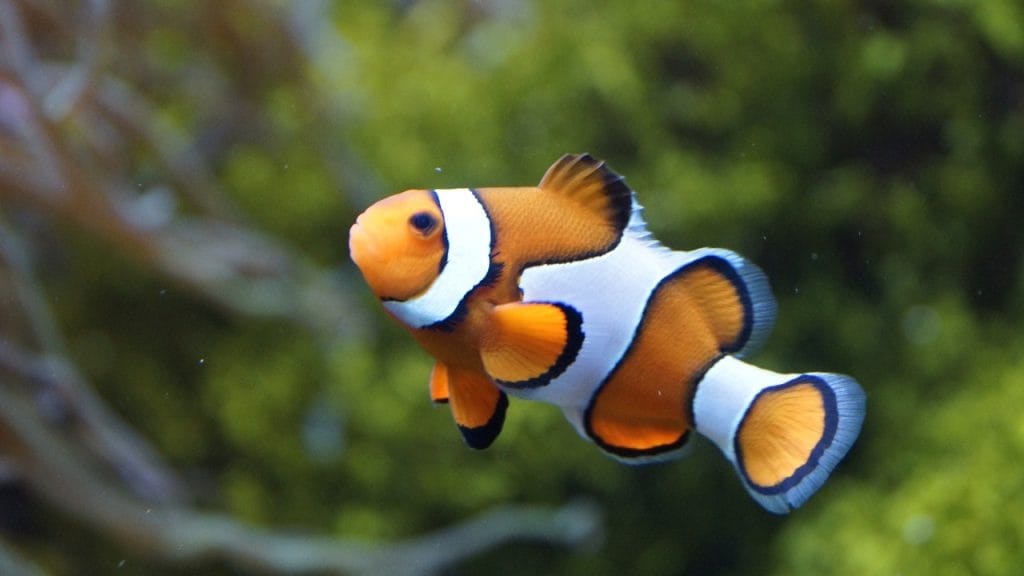 If pop culture references are more your thing, there are a multitude of options to choose from:

If you’re more interested in literacy and mythology, there are a plethora of choices:

If none of these floats your boat, you could consider naming your fish after your favourite celebrities or other non-fish related characters from film and television.

Hopefully, you will now have all the inspiration you need to pick out the perfect names for your finned friends. Whether your fish live inside your home or out in the garden, they make wonderful pets and are guaranteed to bring you joy for years to come.

To keep them as happy and healthy as possible, why not check out our full range of pond and aquarium products here at Pond Planet.