X
This site uses cookies to provide and improve your shopping experience. If you want to benefit from this improved service, please opt-in.
More Info
Accept Cookies
FREE Next Day Delivery as standard on orders over £49.
Pond Guides | Pond PlanetPond AdviceChoosing Koi for Your Pond
Menu
Pond Advice

Choosing Koi for Your Pond

Choosing koi carp can be a daunting exercise, given the sheer volume in the variation of breeds available to pick from.

Koi can offer so much to your garden, their elegance and beauty bring a serenity to any koi pond, and they’ll also help encourage the growth of pond plants as well as attracting birds, butterflies and other wildlife.

Before we delve into the different types of koi, let’s cover some of the basics in picking a healthy fish. 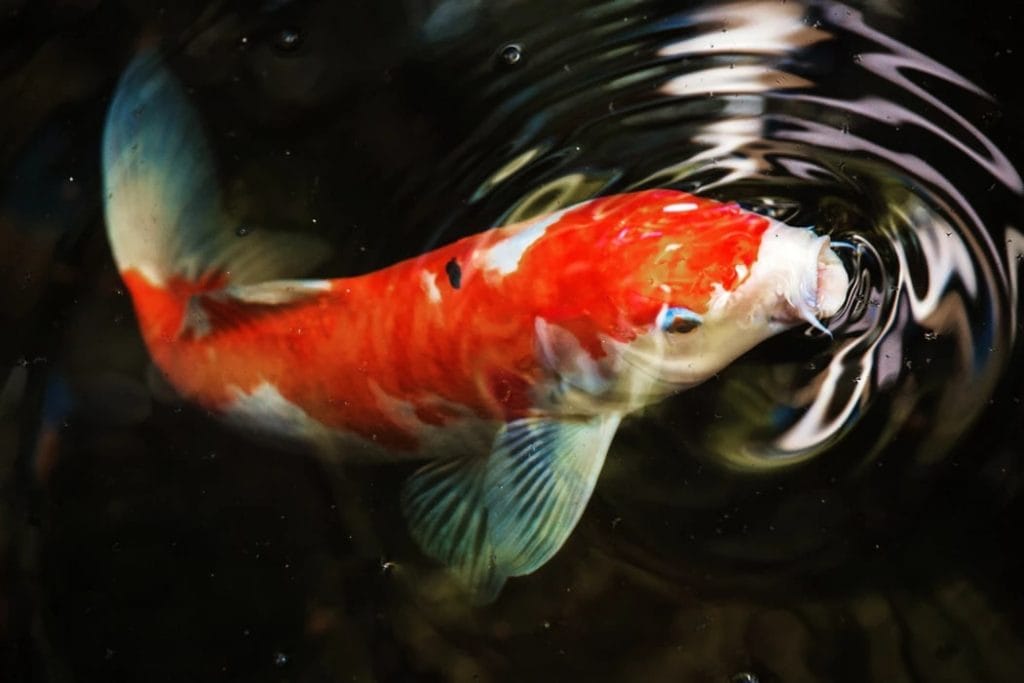 Body Shape – A healthy koi should be almost missile-shaped; neither fat nor thin, with a rounded, slimline shape, rounded nose and a smooth, uniform body.

Colouration – Regardless of their natural colouration and pattern, koi carp should exhibit a strong, even colour. Though there are intricacies in each breed, this is a good general rule to follow.

Quality of Skin – The skin of a koi in good health should be bright and glossy in appearance, while the scales should be barely visible.

General Health – It’s important to watch your potential choice of koi swimming naturally before you purchase. It should be swimming upright with a natural, graceful movement, while the dorsal fin should be erect and the pectoral fins spread wide.

With that covered, the next stage of picking your brand new koi carp will be down to personal preference, it’s now time to consider the markings and colouration of the fish. 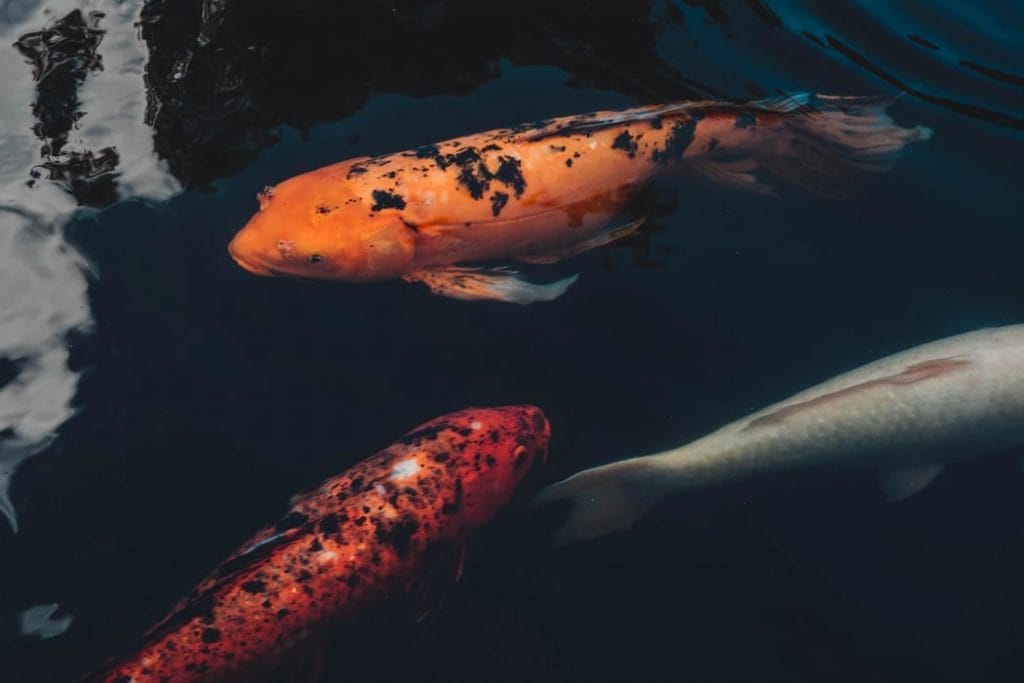 Black (Sumi) – Dark black markings on the koi, these can often be prone to fading in old age and can often make your fish harder to view while in the water. These are both things to consider when choosing your fish.

White base (Shiroji) – A white base colour will make your fish easier to spot while in the pond, however it may not develop as well as some other colours.

Red (Beni or Hi) – The beni provides striking markings on a koi, one way of picking out a fish that will mature with a deep shade of longer lasting red colouration is to look out for a diamond of dark red situated in the middle of the scales.

Now that you know the basics of colouration, it’s time to familiarise yourself with the different breeds of koi. While there are hundreds of breeds available in different variants, we’ve broken koi fish down into thirteen different categories. 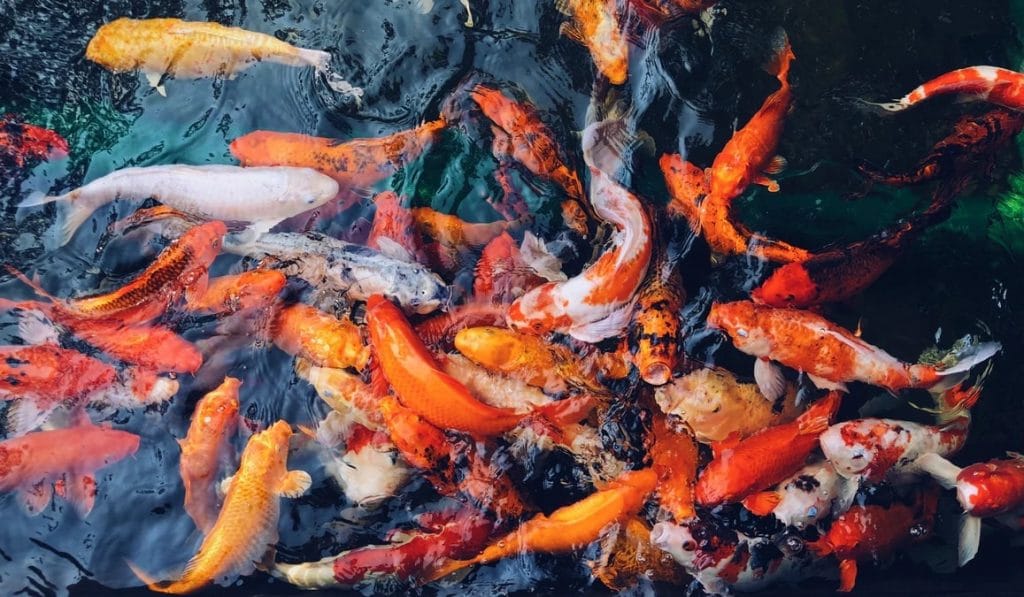 You’re now covered to go out and pick out the right koi for you! Don’t forget that caring for your koi fish is incredibly important in ensuring their well being and longevity. We recommend using a pond testing kit and pond treatment to ready the environment for your koi, while you’ll also want to stock up on plenty of specialist koi fish food too.

Have you found out handy guide helpful? Is there anything else you’d like to know?