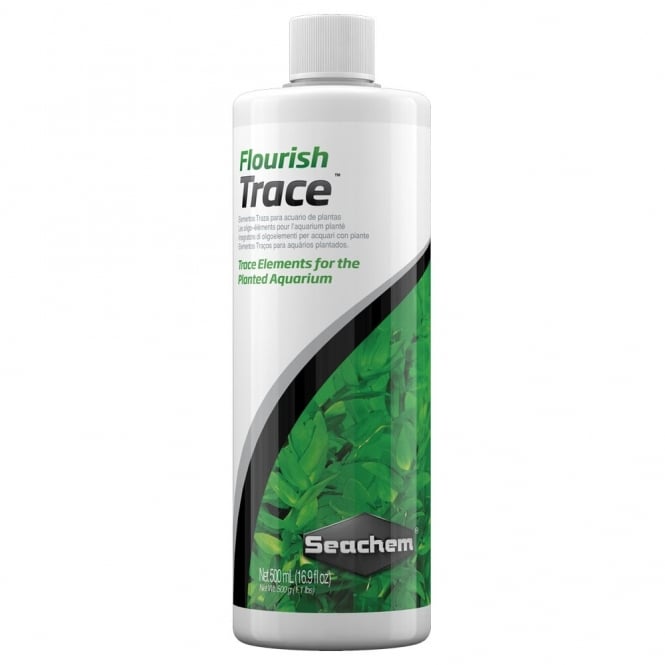 Code: SCFLOURISHTRACE
Item in Stock Item out of Stock | Usually dispatched within 24 hours
Loading...
Earn with this purchase
Order within for delivery Tuesday 1st February with Express Delivery

Directions:
Use 1 capful 5ml for every 80L twice a week. When using in conjunction with Seachem Flourish dose on alternate days.

Code:
Be the first to review Seachem Flourish Trace. Write a review